When the Magi Left 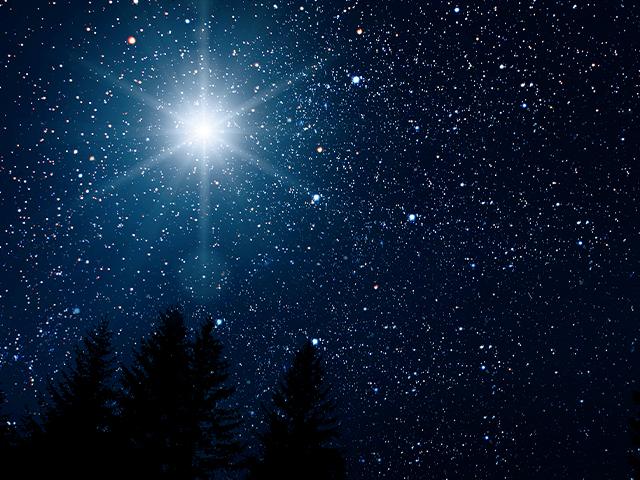 I have often wondered about the Magi, those mysterious figures that only the gospel of Matthew identify.  Where did they come from, and where did they go?  And why did they come out of nowhere to worship a king not even of their own country, culture, or royal lineage?

We may never know, but there are some theories.  Perhaps the Magi of old were of a select band of “proto-scientists” who studied the stars.  Perhaps their own brand of faith (Zoroastrianism?) caused them to derive meaning in the heavenly bodies they studied, to then impart it.

I offer this prose of T.S. Eliot, “The Journey of the Magi,” and the accompanying article from Christianity Daily to further your reflective ruminations.  In this journey of faith, I pray we find the glimmers of God’s light and love in all we see.

Text recounting the visit of the Magi, from the Gospel of Matthew, chapter 2:

The Visit of the Wise Men

2 In the time of King Herod, after Jesus was born in Bethlehem of Judea, wise men[a] from the East came to Jerusalem, 2 asking, “Where is the child who has been born king of the Jews? For we observed his star at its rising,[b] and have come to pay him homage.” 3 When King Herod heard this, he was frightened, and all Jerusalem with him; 4 and calling together all the chief priests and scribes of the people, he inquired of them where the Messiah[c] was to be born. 5 They told him, “In Bethlehem of Judea; for so it has been written by the prophet:

6 ‘And you, Bethlehem, in the land of Judah,
are by no means least among the rulers of Judah;
for from you shall come a ruler
who is to shepherd[d] my people Israel.’”

7 Then Herod secretly called for the wise men[e] and learned from them the exact time when the star had appeared. 8 Then he sent them to Bethlehem, saying, “Go and search diligently for the child; and when you have found him, bring me word so that I may also go and pay him homage.” 9 When they had heard the king, they set out; and there, ahead of them, went the star that they had seen at its rising,[f] until it stopped over the place where the child was. 10 When they saw that the star had stopped,[g] they were overwhelmed with joy. 11 On entering the house, they saw the child with Mary his mother; and they knelt down and paid him homage. Then, opening their treasure chests, they offered him gifts of gold, frankincense, and myrrh. 12 And having been warned in a dream not to return to Herod, they left for their own country by another road.

The Escape to Egypt

13 Now after they had left, an angel of the Lord appeared to Joseph in a dream and said, “Get up, take the child and his mother, and flee to Egypt, and remain there until I tell you; for Herod is about to search for the child, to destroy him.” 14 Then Joseph[h] got up, took the child and his mother by night, and went to Egypt, 15 and remained there until the death of Herod. This was to fulfill what had been spoken by the Lord through the prophet, “Out of Egypt I have called my son.”

The Massacre of the Infants

16 When Herod saw that he had been tricked by the wise men,[i] he was infuriated, and he sent and killed all the children in and around Bethlehem who were two years old or under, according to the time that he had learned from the wise men.[j] 17 Then was fulfilled what had been spoken through the prophet Jeremiah:

18 “A voice was heard in Ramah,
wailing and loud lamentation,
Rachel weeping for her children;
she refused to be consoled, because they are no more.”